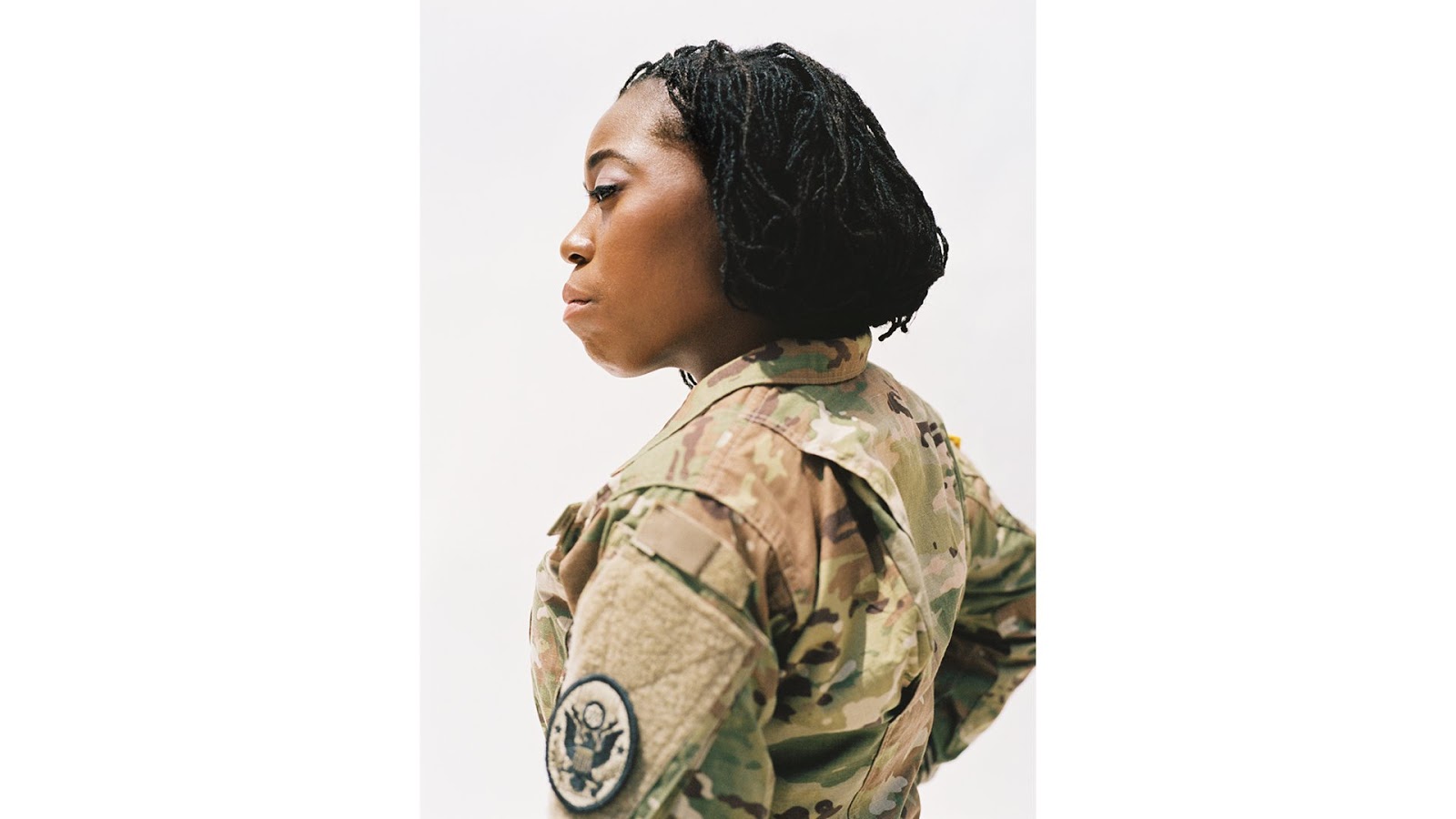 The world has regressed in many ways. However, there people who are always stirring up change in the fight for equal rights – like Chasity Jones. I remember reading that the Supreme Court declined to review Chastity Jone’s case. Therefore, it upheld a US Circuit judge ruling that it was legal to discriminate against hair styles as it wasn’t a “protected class.” Of course we know that ignores the fact that POC are the ones disproportionately affected by these types of rulings. But, this article isn’t about the rulings with the unintended and/or purposeful consequences of holding us back, but instead about the people and actions that are pushing us forward.

1. The Crown Act: Locs Rights in the Workplace

It is legal in most states for employers discriminate against those with locs. However, the CROWN (Creating a Respectful Open Workplace for Natural hair) Act disallows discrimination of natural styles (cornrows, twists, twist-outs, locs, etc) in the workplace. Moreover, in some places the Act disallows hair discrimination is the educational environment as well.

California State Senator, Holly Mitchell, drafted the CROWN Act. This State Senator is a locd woman herself and worked to push forward and rally support for this bill that prohibits discrimination based on hair texture. She was inspired primarily by three experiences.

All of Michell’s efforts resulted in California being the first state to pass the CROWN Act and sparking more states to follow. Moreover, national legislation is being considered. This is what is truly needed for equal rights for locers in the workplace and learning environment.

2. The Right to Learn with Locs

Kaden Bradford, a Texas school teen, was suspended after refusing to comply with a racist grooming code that required him to cut his locs. His cousin, DeAndre Arnold, transferred schools in order to be able to walk at graduation since his locs were deemed out of compliance as well. Once confronted by the impact of this policy, Barber School board of trustees of the district had the opportunity to change the code, but instead unanimously decided to continue with their discriminatory policy.

However, Kaden and his mother, Cindy Bradford, were not discouraged. Instead, they filed a suit (Arnold et al v. Barbers Hill Independent School District et al) against the district. While the case is not over yet, they have won an injunction allowing Kaden to return to the school district he has been in his whole life – with his friends and classmates – and continue his education.

3. Loc Wearers Fight for Their Rights to Serve

Each branch of the military has their own guidelines and regulations. As such, women in different branches of military have fought for the right to be able to serve with locs.

Thank you for reading. I hope you not only learned something, but were inspired by those fighting for equal rights. Your voice matters (and so does your vote – so make sure to do that!). Remember – getting to the finish line isn’t a straight line. Think of the Chasity Jones case to remember that. Not many of us would think a case we may file would make it all the way to the Supreme Court. Moreover, that after a defeat, that more people join the fight to prevent that kind of injustice.

*The only text reference to this memo I could find online is here. It references the Coast Guard message ALCGPSC 056/14 SUBJ: UPDATED FEMALE GROOMING STANDARDS. However, access to historical messages is limited. 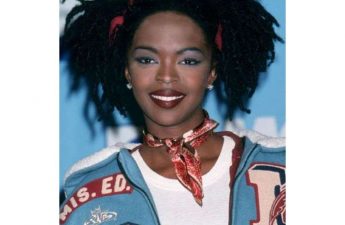 Why These 7 Celebs Cut Their Locs 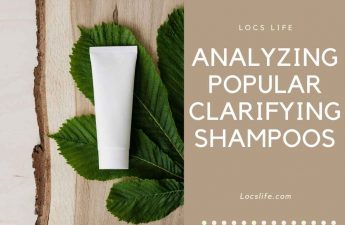 5 of The Most Eye Catching Afropunk Locd Looks