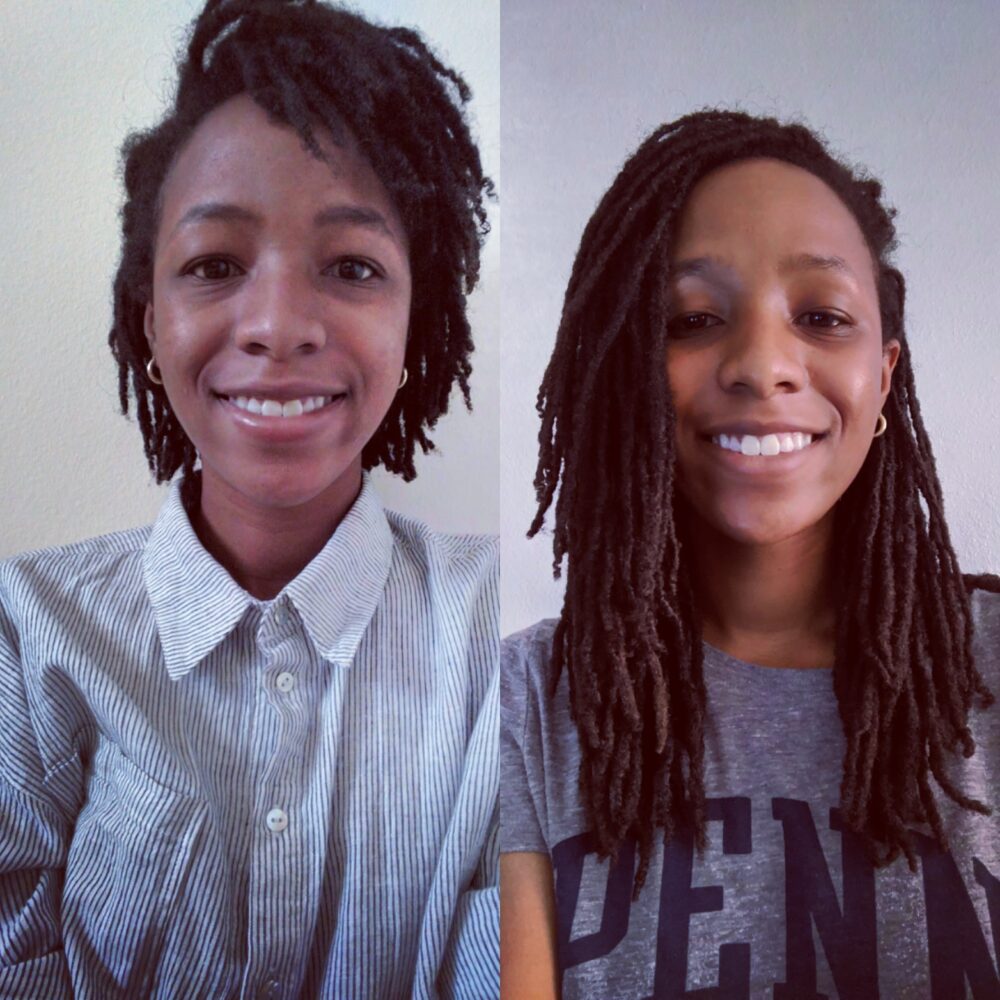 One, Two, Three, Four – another yearly update of something more. Alright, enough of my rhyming and on to the update of my locs and life update of the past 12 months. It feels good to be over four years locd!

When I first started this site, I wanted to focus on the positive aspects of locs. There is already the backlash locers face from not only potential/current employers, but also from friends/family who aren’t supportive of their loved ones that are beginning their locs journey. So I figured I wouldn’t write about “that part” in order to avoid salt in the wound from those reminders. However, you can’t really ignore this – it is part of the reality of having locs. That’s why I’ve been trying to include things this past year on this blog, such as my Interviewing Looks with Locs article and my reflections in the Say Their Names post that reflect the reality of having locs.

In my day to day life, I have also been trying to be more of an advocate for causes that I care about. I didn’t want the only time for my voice to be heard was on election day. Some things I’m proud of doing would be reaching out to city council district members and the mayor on specific changes I wanted to see, such as support for upcoming measures and proposed ideas. I have never reached out to a government official before, and I was pleasantly surprised to receive thoughtful/non-generic responses. I also was able to get some family members started on the voter registration process as well as complete the 2020 Census (which is available until Oct 31, 2020 if you have not completed it!).

I wrote an article earlier this year about fixing a two headed loc. One year later, I am happy to say that the combined loc is still looking good. Another goal was that I wanted to write more for this blog. I think it has been pretty sporadic still, but I’m happy with what I’ve done and excited for the new ideas in mind (hello ACV rinse).

As for life goals, I have always wanted a good morning routine that wasn’t just rolling over to pick up my phone and hang in bed until I really need to get up. While the new habits aren’t second nature yet, I’m quite happy with what I have put in place. This video was helpful for me. I would recommend anyone else struggling with that take a look as well. Lastly, something else I am incredibly proud of accomplishing is becoming a homeowner this year. The photo below is of me taking a stroll in my new neighborhood.

Dealing with the Unexpected…

Now that I am over four years locd, my hair has been pretty predictable. However, there were two issues that came up that I was not expecting. The first issue was a thinning loc, which I was able to fix without cutting the loc. The second issue was build-up in locs. I thought I had my wash routine down. I would wash my locs every other week and be on my way. However, recently my locs haven’t been feeling as clean after wash day. As they say, insanity is doing the same thing and expecting different results, so I’ve picked up some new clarifying shampoo and some items to do an ACV rinse.

As for life, if I’m being honest, I’ve been grappling with the unexpected and its consequences for the past four years. People often asked “what’s the worst that could happen?” if we elected Trump and we’re currently living it. These 12 months have been particularly difficult and I have struggled with feeling helpless. However, I don’t want to deal with the unexpected by being helpless. Even if things don’t change on my timeline, I need to know I’ve done my part. That’s why I have been implementing some of the “making good trouble” ideas I noted before.

Alright, that is it for this update of being over four years locd. This one was difficult to write as honestly I haven’t wanted to reflect on these past 12 months. However,there is nothing to move forward from when we ignore the past. 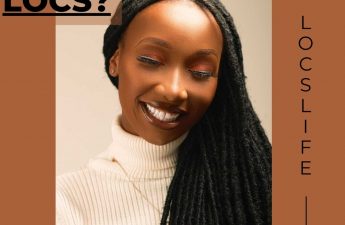 Top 3 Methods to Combine Your Locs 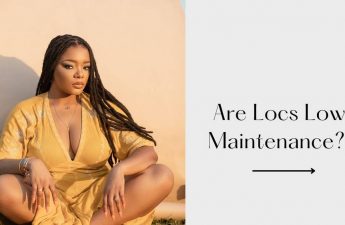 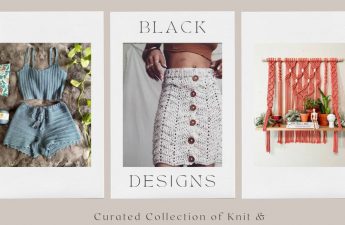